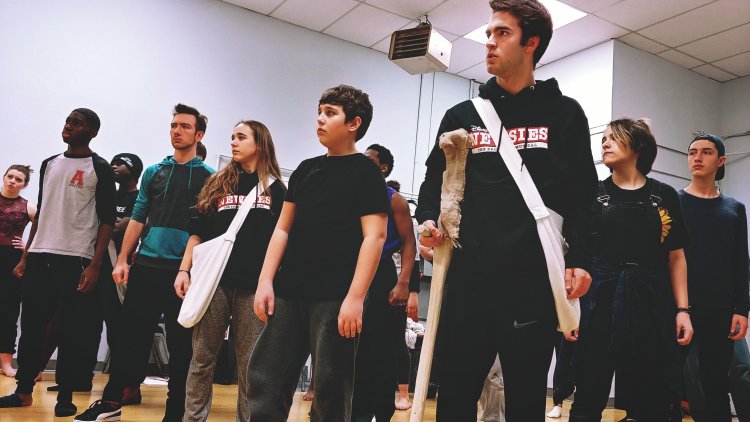 The time has finally come to carry the banner.

For the past few weeks, I’ve been helping bring this wonderful musical to life. I gotta say, it’s so fulfilling, energizing, and rewarding to watch the next generation of stage performers hone their skills, and rise to the challenge.

They’re learning what it takes to be a stage performer in Canada and I must say… This cast is SO damn talented.

They’ve learned that singing and dancing at the same time isn’t as easy as it looks!

But most importantly… They’ve become FRIENDS.

I want you to see and hear what they’re working on. Because I’m super proud.

And… they’re making the dance moves look SO fun. 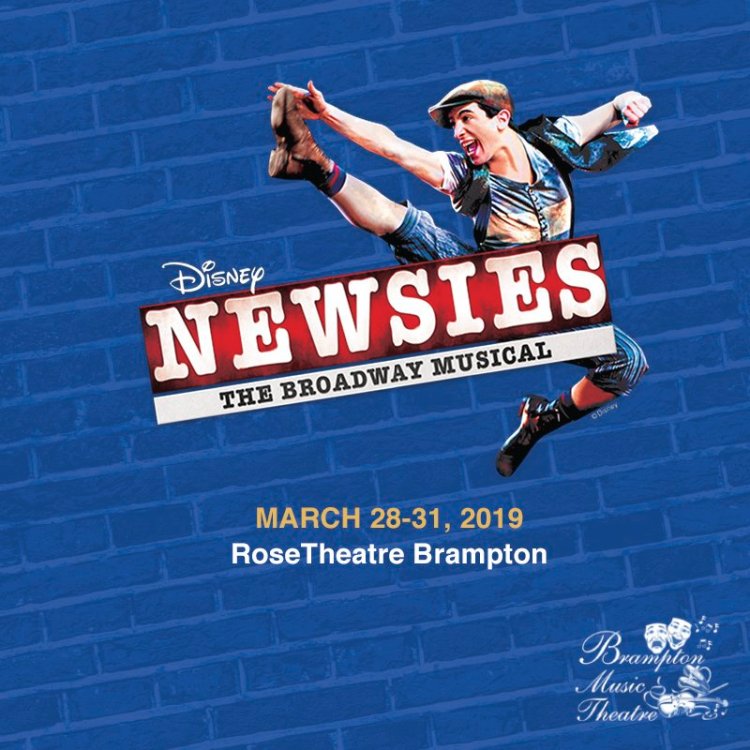 For one weekend only, our production of NEWSIES hits the stage! Will you support the NEWSIES in their fight?

Watch the Newsies sing, dance, and STRIKE at The Rose Theatre, Brampton Ontario.

As a sought-after presenter, choreographer, coach and entrepreneur, Shawn Byfield’s unique perspective is enjoyed by thousands who train and mentor with him every year. To start learning, yearning, movin’ or groovin’… contact Shawn before today ends.