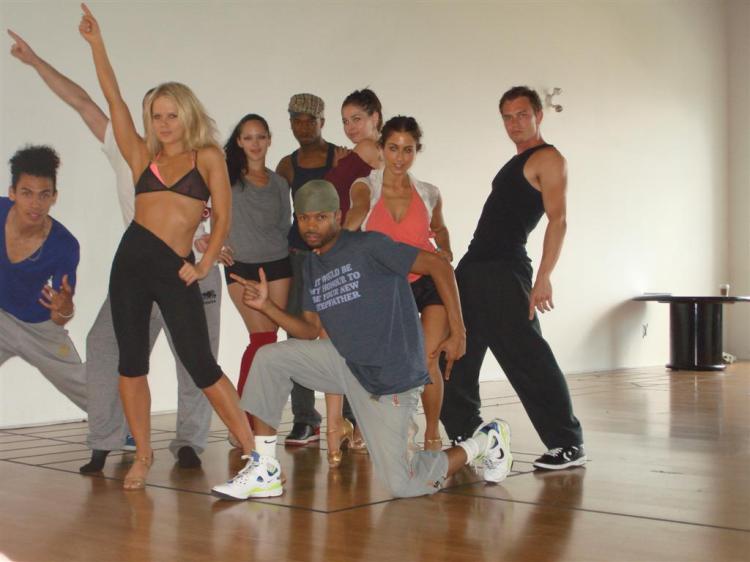 Our movie Turn The Beat Around wrapped! We’ve been wrapped for almost two weeks now, but I keep forgetting to throw some photos up.

So, what happens at our rehearsals? We pose! 😉 The MTV film is planned to be a made for TV movie.  I’m an actor and dancer in the upcoming dance film, along side some super talented cast in Toronto that you might recognize…

These were taken one day in a Toronto dance rehearsal. When there’s more official news on the movie launch, I’ll add more behind the scenes stuff.